Leaving Yesterday in hope of Tomorrow

You are here:
BlogFeaturedNews & Events 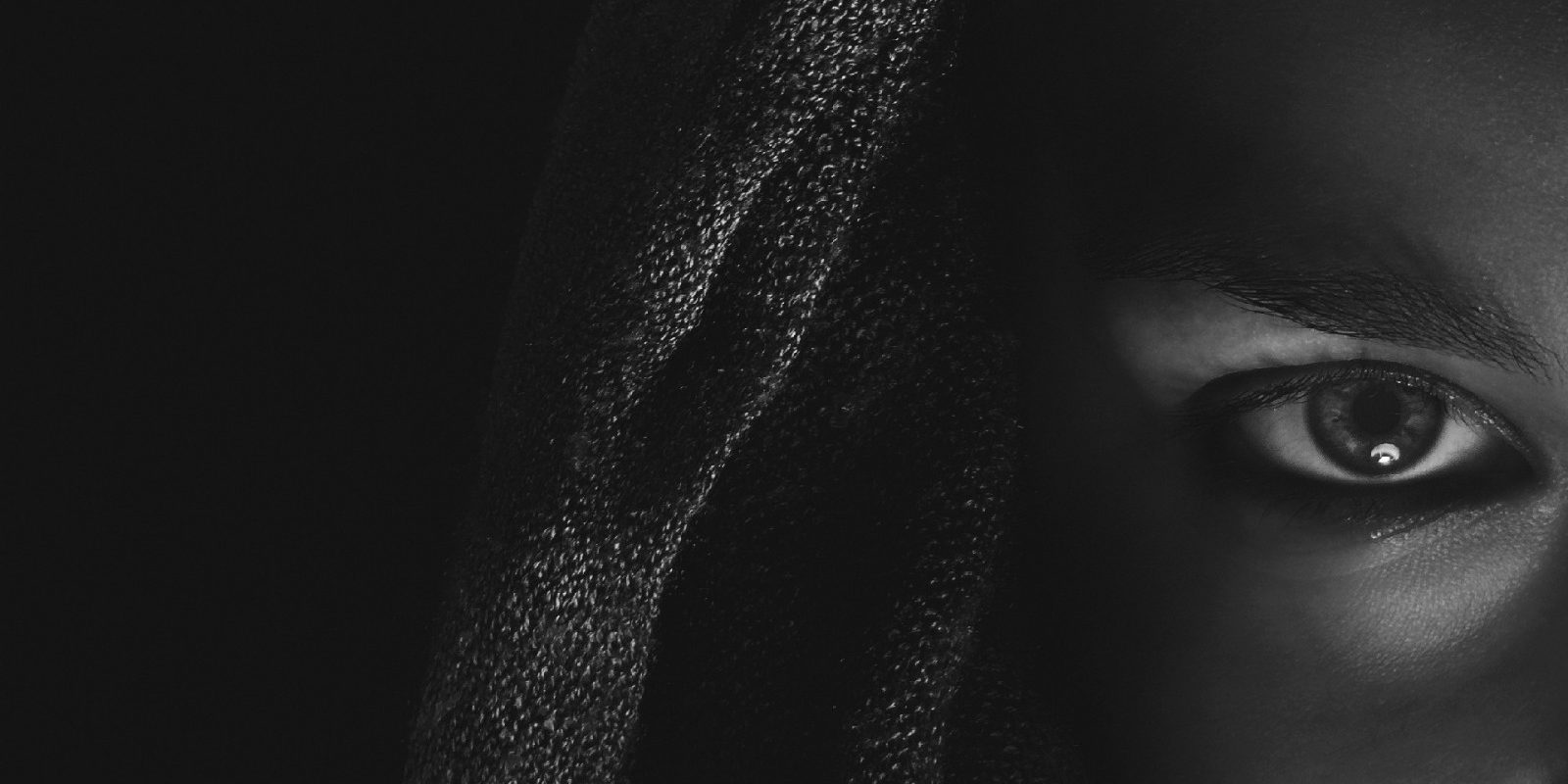 The story of Maryam Sani, who survived Boko Haram captivity.

The circumstances surrounding the abduction, life in captivity and subsequent rescue of Maryam Sani, lends credence to the idea that life-altering trauma can be a doorway to something more; that adversity holds possibilities for manifesting resilience and post-traumatic growth.

Maryam, 26, a Form Two student was abducted by suspected Boko Haram insurgents while on her way from Lafia in Nassarawa State to Bama in Borno state for a naming ceremony in November 2017. She fell prey to the insurgents when the commercial vehicle conveying her and other travelers to Bama broke down in the Bush. While Maryam was recounting her ordeal, it was obvious that was still shaken by her experience. Yet there was also a clear willingness to tell her story as though she recognized that disclosing the details of an event that still haunts her is essential to her healing. She managed to say, “When the car broke down, other people managed to leave the area by boarding other vehicles and while I was waiting for the next vehicle to come, the boys appeared from the bush nearby and took me away after burning the broken down vehicle.”

What followed was seven months of captivity in the infamous Sambisa Forest during which Maryam was subjected to serial sexual abuse and multiple rapes by her abductors. Once a thriving game reserve in the 1970s, Sambisa Forest, a sixty thousand square kilometer expanse that lies 60 kilometers southeast of Maiduguri, fell into neglect, became a haunt for criminal elements and eventually the base of the insurgency. It achieved global infamy when it was identified as the place where the insurgents were holding the 274 schoolgirls abducted in March 2014 from Chibok hostage. In December 2016, the Nigerian army swept into the forest, dislodged the insurgents and seized control of their base camp.

Maryam described life in captivity as “hell on earth.” “What pains me most,” she said, “is the sexual assaults that made me conceive this baby whose real father (among them) I still don’t know”. Her odyssey is typical in a region in which armed conflict has also spawned epidemic levels of gender-based violence. Since the onset of the insurgency, thousands of women and girls have been kidnapped and forced into sexual slavery. About 30 percent of women in the northeast have reported experiencing gender-based violence since 2013. Women and girls are targeted for abduction by Boko Haram and face rape, forced labour, marriage or religious conversion, abuse, exposure to sexually transmitted infections. When they eventually escape captivity, they are often pregnant, thereby facing the prospect of the prolongment of their trauma because they have been forced into motherhood in very terrifying circumstances. As if these are not enough, these women must often contend with their stigmatization by the community as well as that of their offspring conceived in their tragic forced tryst with terrorists.

Fortunately, there have been concerted efforts by the state governments, community leaders, civil society groups and religious leaders to dispel the public stigmatization of these women and their children. These efforts are slowly and steadily bearing fruit. The various governments in the region recognize the scale of gender-based violence and are tackling it. In collaboration with partners, Borno, Adamawa, and Yobe have opened sexual assault referral centres where victims of sexual violence can get the help they need. In a traditionally conservative society, there is now much greater willingness to discuss issues of sexual assault and violence against women generally. This trend, despite its tragic roots, holds great possibilities for the creation of safe spaces for women and girls in the northeast.

Upon her arrival at the Bama IDP camp, a pale looking Maryam bearing the signs of the physical trauma she had suffered, was identified and supported with NFI kits by the Borno state Multi-sectoral Crisis Recovery Project. She gave birth to a baby girl at the camp clinic shortly after she was rescued by the Nigerian army in June 2018. She is one of hundreds of abducted women that have been liberated by the military.

Shamsudeen Usman Mari (MCRP Borno) with Maryam Sani and her Baby at the Bama IDP Camp during the Interview.

Maryam is grateful to the Nigerian Army for rescuing her and to all those that have assisted her since her arrival at the camp, “I am grateful to you all for giving me another set of clothing materials and utensils,” she said to the MCRP team while cradling her newborn daughter, “I can now change my clothes and  I have other items for personal use.” As a beneficiary of the MCRP, she is now under the umbrella of a programme that was designed precisely to enable vulnerable people like her to rebuild their lives.

Maryam’s experience is emblematic in another sense. In a region with one of the lowest rates of female school enrolment in the country, her desire to continue her education is remarkable. She is eager to be reunited with her family back in Lafia “I want to be with my parents and go back to school just to the put the past aside and face realities of life”. Her father, Mallam Sani, who sells wrappers, and mother Hansatu, a full-time housewife, also live in Lafia. Despite her slight frame, Maryam exudes the resilience that many that work in the North East have come to identify with the affected communities. She embodies the triumph of the human spirit and, in particular, the heroic resolve of women in the North East who refuse to let brutal violence they have experienced define the rest of their lives. On the cusp of a new life, and despite the horrors, she has personally endured, it is evident that Maryam is filled with hope for a better tomorrow.